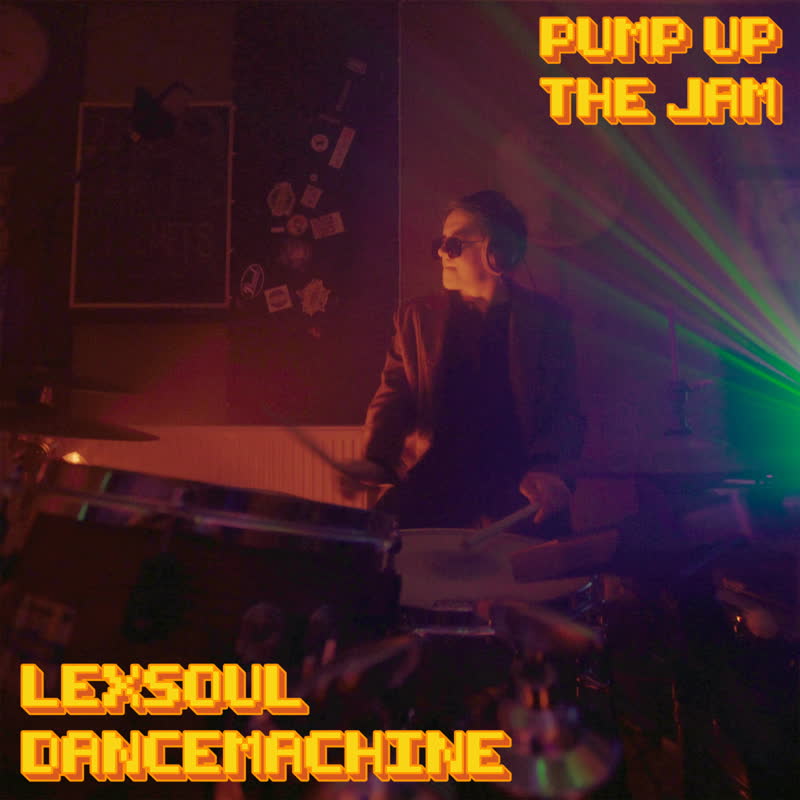 It is the first ever cover song by the Estonian funk band that has been releasing original music for 7 years.

Lead singer and co-producer of Lexsoul, Robert Linna opened up about the idea: "At a band camp our manager asked whether we wanted to do any covers. The thought got stuck in my head and I've long considered "funkifying" early 90s disco hits. "Pump Up The Jam" was the first choice as it's trance-like energetic pumping gets you going straight away, and we've incorporated the rap part at our live shows already. I immediately had Budos Band's "Black Venom" in my head, which is also a kind of ritual slightly dark pumping. We spiced it up with some psychedelic synths and reverb andvoila- put your shades on and disappear in the night…"

The original track is by Technotronic, an electronic music project from Belgia, led by Jo Bogaert, known by his solo career. The song became a global hit as it reached the 2nd spot in charts in the UK and US at the end of 1989 and early 1990. It was also the first house track to ever reach the top 10 of US charts.

Raw street funk on one side, with sweet soul on the other — Lexsoul Dancemachine is a 6-man groove band known for tearing venues apart with their stage presence. Active since 2013, the aim of the machine is to hypnotize feel-good music lovers with thumping bass lines, syncopated rhythms, repetitive grooves and soulful vocals. It's the kind of music you can break dance to, although in between those hard-hitting sounds you'll find some more tender grooves. During its years of activity, the band has released 3 LPs, toured Europe and the UK and received critical acclaim both locally and internationally, including being continuously supported by the grandmaster Craig Charles, as well as winning Band of the Year at Estonian Music Awards in 2021. 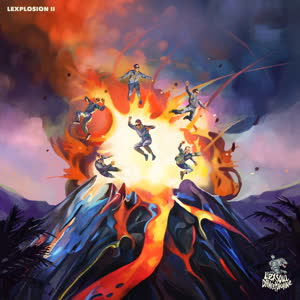 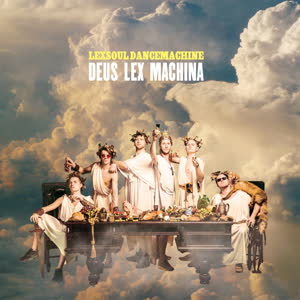 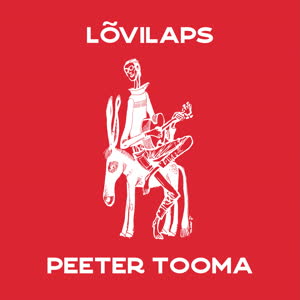 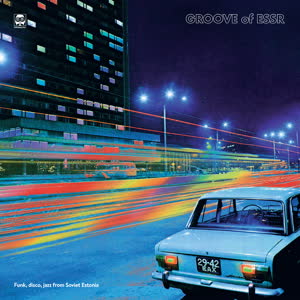 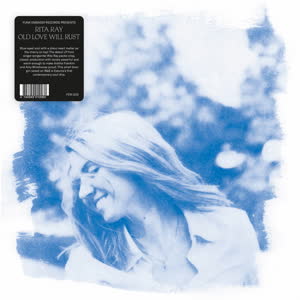 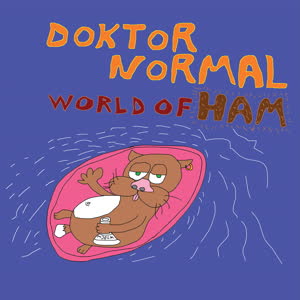